Jordan was born and raised in McComb, MS with his two triplet brothers. He graduated from Parklane Academy where he excelled in multiple sports. He continued his athletic career in college, playing baseball at Holmes Community College and Louisiana Tech University, where he graduated with honors in 2015. After college, he went on to attend the University of Mississippi Medical Center, where he earned his Doctorate in Physical Therapy.

After graduation, Jordan moved to Fort Collins, CO. There he was trained in the One80 System, a patented physical therapy method that addresses neuromuscular inhibition. This system uses human physiology to address the root cause of symptoms and restore patients to their full potential. Jordan later moved back to the south to be closer to friends and family. He joined the LOTS team in 2022.

Jordan has also been a youth baseball coach for the past four years and uses his knowledge from both his experiences as a former athlete, and as a physical therapist, to help kids achieve their full potential without compromising their health.

In his spare time Jordan tries to spend as much time outdoors as he can. He enjoys hiking, camping, hunting, mountain biking, and trail running. 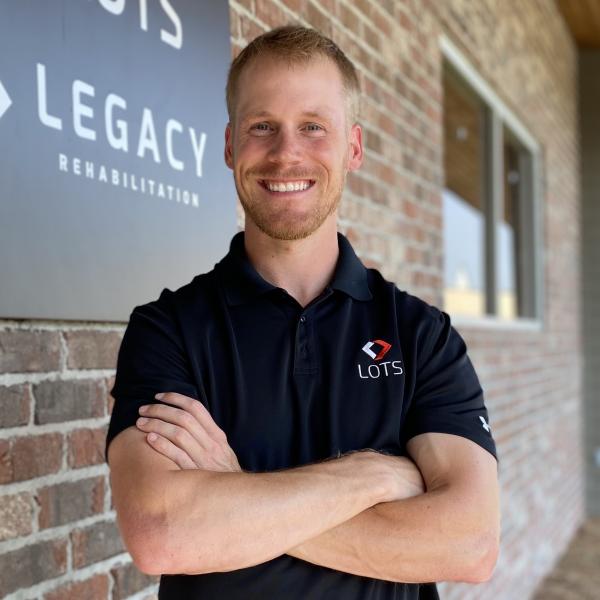